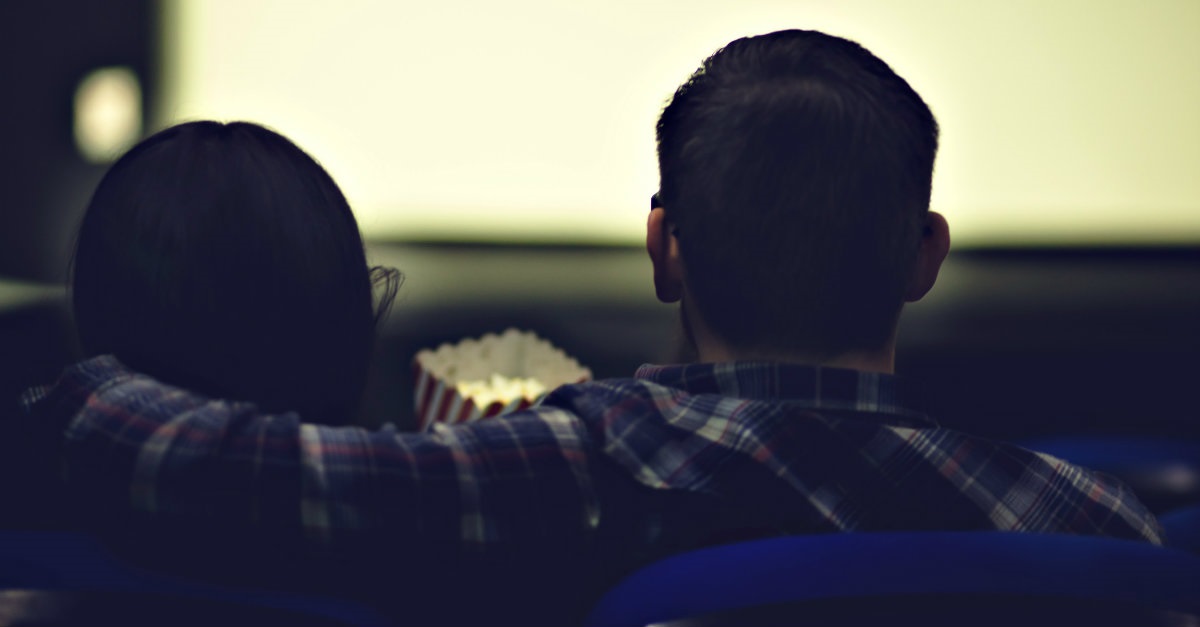 February 14. A day to celebrate love.

Today, 55 percent of Americans will celebrate the holiday with their significant others. And according to the National Retail Federation, couples will spend an estimated $143.56 on jewelry, flowers, candy, cards, and dates.

As you may be aware, Fifty Shades Freed, the third and final installment of the Fifty Shades of Grey series is currently in theaters. The erotica film is raking in cash, and scored the number one spot at the box office over the weekend. The R-rated movie has already grossed over $137 million worldwide, and it hasn’t even been out a week.

But its popularity doesn’t mean Fifty Shades Freed is worth your time and money.

I’ll admit that I haven’t read that book that the film is based upon, but friends, you don’t have to get sprayed by a skunk to know it stinks.

What I’m saying is this: many others have read the Fifty Shades books, and watched the movies. They have already reported the facts for you. And the facts say that this is clearly not the kind of content Christians should be consuming. A quick Google search on reasons why not to go see the film yielded a slew of articles questioning whether or not leading actor Jamie Dornan agreed to shoot a scene will full-frontal nudity. (Note: I don’t know. I refused to even dignify such articles with a click.)

If you still need convincing, Crosswalk.com writer Debbie Holloway explained back in 2015 why the site would not be reviewing the original Fifty Shades film:

“It takes very little research to realize that this glorified erotica is little more than a treatise on misogyny, manipulation, and abuse masquerading as a romance. Christian Grey,

“Instead of labelled ‘abusive,’ these traits are portrayed as aspects of Grey's ‘kinky’ BDSM lifestyle. And because Christian and Ana end up married and ‘happy’ by the end of the third installment, it becomes yet another story perpetuating the dangerous myth that women can ‘change’ violent men. Many have latched onto the story as some sort of redemptive tale of a man trapped in darkness coming into the light. Unfortunately, the text clearly shows that Grey’s abuse remains consistent throughout the series, and Ana remains an eerie portrait of a battered woman who believes that her issues are caused by her own stubbornness or inadequacy.”

Christians are told to guard our minds (Proverbs 4:23 CEB). In today’s world, this means making smart choices about the kind of content we expose ourselves to. Fifty Shades Freed is definitely not the kind of faith-affirming material that we should be feeding our minds. It’s harmful. As the saying goes, “garbage in, garbage out.”

Holloway says, “Christians and non-Christians alike should be outraged and baffled by the success and adoration of this series. Its harmful qualities vastly outweigh any potential good it might include, especially for Christians who believe that true love is patient, kind, not envious, and not harming.”

Enjoy your Valentine’s Day celebrations, friends. But please, think before dropping $25 on movie tickets that do nothing to affirm biblical love and everything to tear it apart.

“Turn my eyes away from worthless things; preserve my life according to your word.” (Proverbs 119:37)

This content first appeared on Crosswalk.com and is used here with permission. To view the original visit: https://www.crosswalk.com/blogs/christian-trends/why-50-shades-freed-shouldn-t-be-your-date-tonight.html