Moses was dead. Depending on how you looked at it, this could seem like a normal, natural thing, or like a moral failure.

Moses was an antique (120 years old!) by the time the Israelites got to the Jordan River, which they were to cross to enter the Promised Land. Like a faithful, elderly preacher who has been at the church since time began, Moses had served with integrity and fruitfulness. Even the great ones see the end of their time.

On the other hand, you could look at Moses’ death before the crossing of the Jordan and consider it a moral failure. He had disobeyed God and acted in anger (Numbers 20). God led him to the top of a mountain to look over the land he had been leading his people toward, but God would not let Moses cross into the Promised Land, because he had acted in disobedience.

Perhaps you are facing an ambiguous leadership transition in your church. You see a person who deserves honor and it’s time for them to step down. Do you wonder why it’s time? In some cases, all the reasons are clearly explained. In many cases, some elements are withheld.

What does the Book of Joshua show us about adjusting to leadership transitions? It teaches little by direct instruction, but much by example.

Change is a part of life

The students looked up at their campus pastor with widening eyes.

“Transition is a part of life. Things change. Groups like ours — families like ours — go through times when it feels like everything is changing. But the heart of this community is set on Jesus, and that’s not going to change.

“My wife and I and our children are moving to a different city. It’s time for the next leader to step up.” And thus began a new season for the campus ministry.

Ask almost any faithful, mature believer if they’ve been through a leadership transition, and they’ll tell you they have. Most likely they’ll say it was hard. It can feel like one of those “I can’t believe this is happening to us” moments, but in truth, transition is a normal and sometimes healthy part of church life.

A fresh leader for the Israelites

Joshua was a very different person from Moses. He had served under Moses for some time, and when Moses laid hands on him, Joshua was filled with the spirit of wisdom (Deuteronomy 34:9).

This was a very good thing. Moses was a shepherd (literally). He herded sheep in the wilderness, and then he herded Israel in the wilderness. He (sometimes) patiently ushered them from one place to another, listening to God, receiving the Law which would define God’s people as distinct from other nations, and often was a direct conduit for God’s supernatural provision for his people.

Moses’ style was to hole up in the tabernacle for long days and nights, or to ascend the mountain for even longer stretches, so that the people sometimes wondered if he was ever coming back. And then he’d return with some life-giving revelation, usually accompanied by a miraculous sign, and the people would marvel.

Then you have Joshua. Presumably younger than 120, he must have seemed refreshingly action-oriented to the new generation of Israelites. He and God would confer overnight and then deliver a detailed, daring scheme to take the next step toward the destiny of this holy people. After decades of wandering (the entire lifetime of the present generation), one can imagine there was excitement at the chance to do something for God.

Honoring in spite of weakness

Even if you are excited about your new leadership, there’s an important omission to note here in the first chapters of Joshua. You don’t hear the Israelites disparaging Moses. He became a true legend of Israel’s history and was honored for his service. Joshua didn’t garner popularity by putting down Moses’ weaknesses or highlighting Moses’ failure. Probably with a lot of grief at losing his mentor and friend, he moved forward.

Take care to honor the legacy of your previous leadership, even when you are thrilled about the changes the new leadership is making. You couldn’t be who you are as a community without God’s work through the previous leaders.

If you are suffering from the fallout of your previous leader’s mistakes, seek to find healing without gossip or vindication. God is the ultimate judge, and as He judged Moses, He will also judge your leaders. Rehearsing their wrongdoing or nursing bitterness against them won’t help you or anyone around you.

God worked differently through Joshua from the way He worked through Moses. This will be true of your leaders as well. Be encouraged to embrace those differences.

Initially, it looked like things would be similar. Joshua led the people through the Jordan River. The waters were held back in an obvious reference to the Moses’ parting of the Red Sea. Maybe this was God saying, “Look, I am working through this leader now.”

The story goes that the people passed through the riverbed in a hurry (Joshua 4:10). Imagine the relief Joshua must have felt when everybody got over safely! Then he remembered he wanted to build a memorial and sent 12 guys back into the riverbed to get stones.

All this time there were men holding the ark of the covenant on their shoulders, while thousands of people crossed through one strip of dry land. You have to wonder if they held back grumbling about this new leader and how ridiculous it was to have to hold up this wooden box for hours, and then wait longer for a memorial to be built.

When change is painful

More than grumbling must have escaped their lips when it was time for the mass circumcision. (Joshua 5:2-9). One wonders why these poor people weren’t circumcised as babies. Do you imagine it was easy to be happy about Joshua being the new leader now?

Often, God sees fit to allow momentary pain for long-term benefit. The people of Israel were about to come in much closer contact with the pagan nations of the world. This was a perfect time to be set apart. Indeed, very soon they would be tempted to take on the gods of this new place (Joshua 7). Being circumcised was a way of saying, “We are God’s people even when it hurts.” 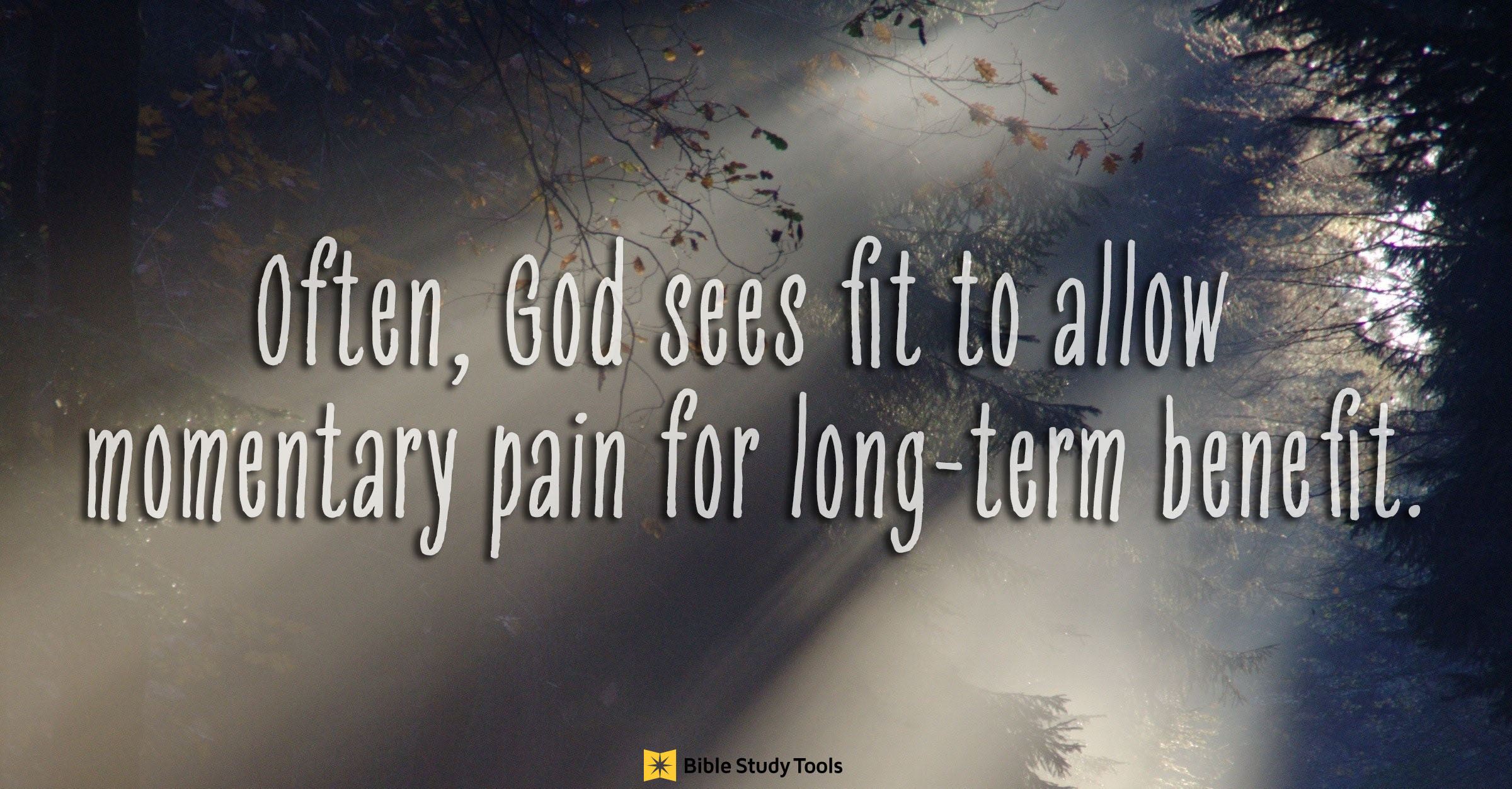 God had told Joshua to be strong and courageous. Leading the circumcision must have been one of the most terrifying acts of bravery he had yet encountered.

As a church member, it’s important that you realize that it takes courage for your pastors to lead in a new and sometimes painful direction. May we be like Ephraim and Manasseh, who echoed the very words of God when they said to their new leader, “Only be strong and courageous.” (See Joshua 1:10-18 for an inspiring example of great follower-ship from these 2 ½ tribes.)

This discussion of the Book of Joshua only cracks open the door to the display of human nature interacting with a passionate and powerful God. So much more can be learned through the remaining stories found in this book. Not all of them are success stories—usually they’re a combination of falling and rising.

Whether you’re part of a youth group, a campus ministry, a traditional church, or some other group of believers, you can expect that transitions in leadership will be part of your journey. Though these changes can be painful, they can also be very necessary, and can lead your community into a new and incredibly fruitful season.

May the God of wisdom who filled Moses and Joshua also fill you and your church leadership for the journey ahead.

Allie Boman is a wife, mom, follower of Jesus and freelance writer in the Chicago area. She served for fifteen years with Chi Alpha Christian Fellowship and studied classical piano in college. She loves to cook ethnic food and explore new places with her family. Her personal blog is QuickReads.blog. She’d love to connect with you! 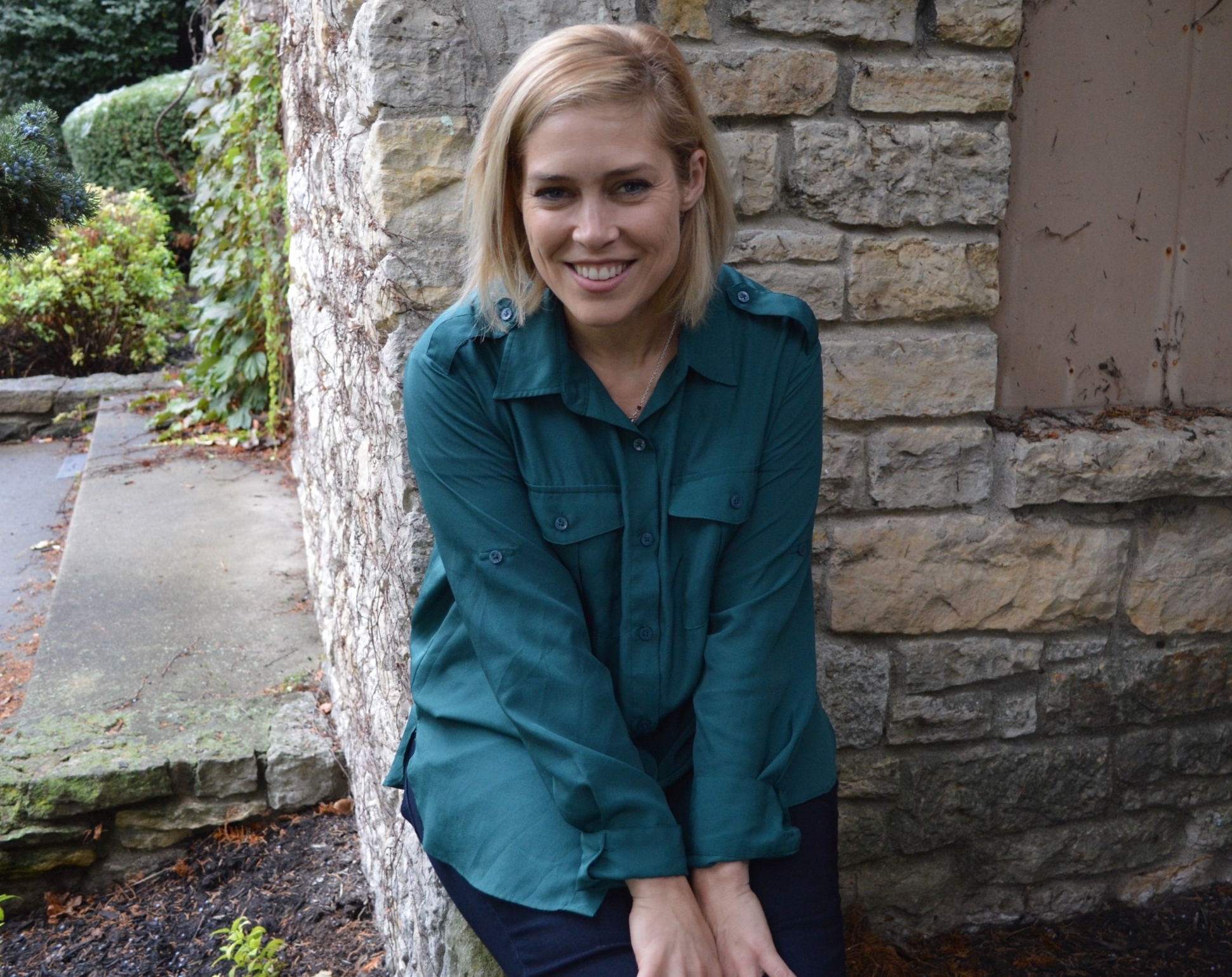 Allie Boman is a wife, mom, follower of Jesus and freelance writer in the Chicago area. She served for fifteen years with Chi Alpha Christian Fellowship and studied classical piano in college. She loves to cook ethnic food and explore new places with her family. Her personal blog is QuickReads.blog. She’d love to connect with you!

This content first appeared on BibleStudyTools.com and is used here with permission. To view the original visit: https://www.biblestudytools.com/bible-study/topical-studies/lessons-in-leadership-from-the-book-of-joshua.html