If you are like me, maybe you don’t spend much time in the Old Testament when you are reading through the Bible. One of the books in the Old Testament, Nahum is one that seems to not get mentioned very often. Even though it might be one that seldom gets mentioned, it can provide us with useful information, and we can learn more about God through it.

It is not only one of the books of the Old Testament, but it is also one of the prophets who ministered for the Lord. The book of Nahum and the prophet are both important parts of the history of Israel, and play a role in the story of the redemption of the people of God.

What Is the Book of Nahum About?

We first hear about the city of Nineveh in the book of Jonah. The prophet Jonah receives a message from the Lord, to preach to the people of Nineveh so that they would turn and repent, otherwise face destruction. Jonah does not want to go because Nineveh is a major city in the empire of Assyria, it is known for its cruel people, and for being an enemy of Israel. After Jonah runs from doing what the Lord has called him to do, he finally submits and goes to tell the people of Nineveh about the message he has for them. The people of Nineveh end up repenting because of the news that Jonah shares with them, and they begin to fear the Lord. Destruction does not fall upon this great city, this time.

Around 100 years later is where we see Nahum the prophet come on to the scene. Although Nineveh had repented, it did not last for long. There was a new generation of people in this great city, and they were back to their old ways again. Their repentance did not last very long. The Assyrians were very powerful during this time and were conquering other regions, including Israel. They were wicked in the eyes of the Lord, not only were they terrorizing other countries, but their city was full of temples to other Gods, their city was filled with treasure from places they had conquered, and they were drunk with power. The Lord had been patient with the people from Nineveh, but now he had a different message for them. Nahum has a vision about the destruction of the city of Nineveh, and he is sent by the Lord to deliver this message to them, that soon they will face their downfall because of the evil that they have been part of.

Even though Nineveh seems like a power that will last forever, they eventually do fall. A short while after the vision of Nahum, some internal conflict is happening within the city. The Medes and the Babylonians also make a deal to attack Nineveh. There is a river that flows through the city, and a dam is built to restrict water flow. Eventually, the dam is taken down, and the raging water is too much for the walls of Nineveh to handle. The Medes and Babylonians are then able to enter the city and destroy it. After this, Nineveh is never the same again. It exists for a period of time after its destruction but is completely wiped out in a couple of years.

The book of Nahum shows that even though the Lord does show mercy, he is never slow to show his wrath and judgment. He does not let the treatment of his people go unnoticed for long, he eventually does seek justice for those that find refuge in him.

What Should We Know about Nahum in the Bible?

Nahum is one of God’s minor prophets in the Old Testament, and he is only mentioned one time in the entire book of Nahum. He is given a vision about the city of Nineveh, and its destruction because of its evil practices, and turning from the Lord again after they were given a chance before this. Jonah had delivered the first message to Nineveh telling them to repent, which did happen, but Nahum delivers the second message, that now the destruction is going to happen.

What Can We Learn from Nahum?

There are a few things that we can learn from the prophet Nahum, and his book in the Old Testament.

It can be easy to assume that God does not care about the suffering of his people in this world. Terrible things happen, and we think that we can’t see God doing anything, but the truth is that he does care. His timing and his ways are way beyond our understanding. As we see in the book of Nahum, yes he is a merciful God, which is wonderful, but he is also a just God. At some point, he does hold people, nations, and governments accountable for their actions. We see this with the city of Nineveh, the Lord was patient with them for a period of time, but eventually, time ran out. The Lord’s judgment came upon them because of their evil ways. It has been the same way for other empires that have done things that are oppressive and evil, they did not exist forever. The Lord cares for his people and will see that things are made right. One day there will be no more pain, suffering, or sin, and the Lord will make things the way that he intended them to be.

The book of Nahum also reminds us not to forget about the Lord and put our trust and faith in other things. The people of Nineveh were trusting in their own power, possessions, and idols. Although they once repented, they completely forgot about the mercy they received and turned back to their evil and destructive ways. This ultimately led to their destruction. This is why it is so important to remember where everything comes from, and that each day we humbly receive the mercy and grace that the Lord offers us. When we turn from our sinful ways and receive what the Lord offers us, we are promised that he “cares for those who take refuge in him.” (Nahum 1:7)

We can also be thankful that this story shows us that the Lord is not slow, but that he wants all to come to repentance. Consider how great his love is for all people, that everyone has a chance to know him. Yet, he is still just, and eventually, he will judge the whole earth. Those of us who follow Jesus are promised that we will be with him forever, and will get to experience how he intended things to be from the beginning.

Even though some of the books of the Old Testament can be harder to understand, I am so grateful for the book of Nahum and what it teaches us. It shows that we have a merciful and loving God who longs to have a relationship with his creation. At the same time, he is perfect in bringing judgment and defending those he loves in his timing. We can trust him in all that he does because he is working all things out on our behalf, and for his glory. 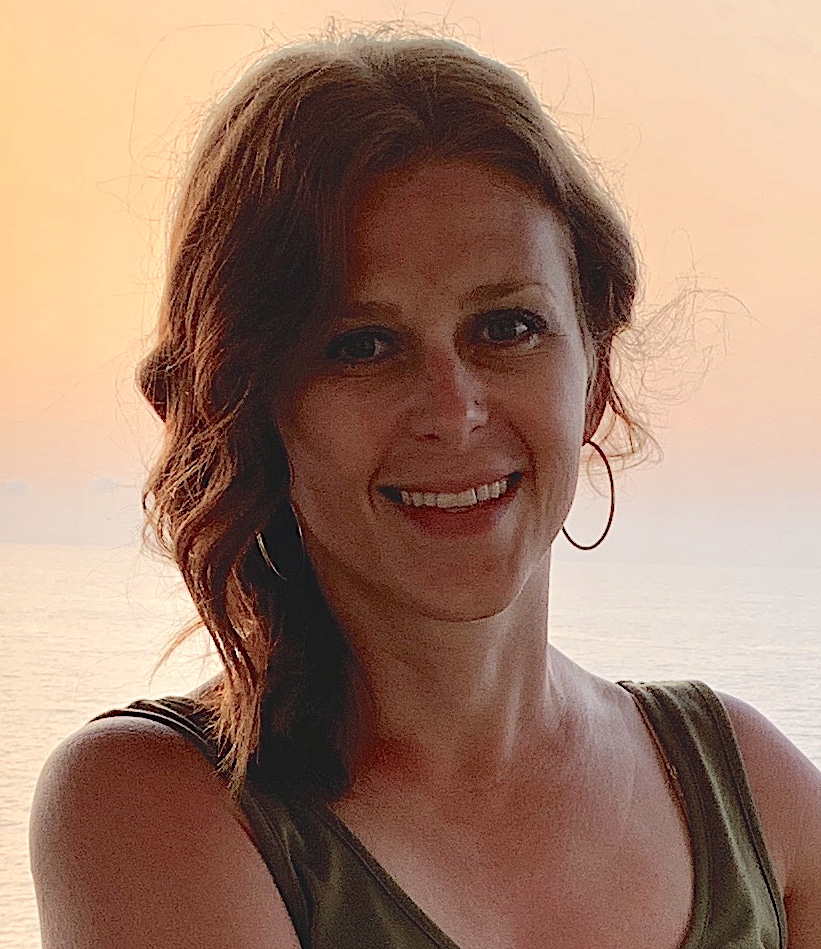 Becky Weber is a wife, and mom to 4 kids. She loves to write and speak. She is a pastor’s wife in Sioux Falls, SD where her husband Adam is the lead pastor of Embrace Church. Her passion is to encourage others (especially women) to learn how to walk with Jesus on a daily basis. You can find more writing over at www.becweber.com and connect with her on Facebook and Instagram.

This content first appeared on Crosswalk.com and is used here with permission. To view the original visit: https://www.crosswalk.com/faith/bible-study/what-should-we-know-about-nahum-in-the-bible.html