WASHINGTON, D.C.— A powerful briefing designed to equip the American people and those seeking to represent them this fall with the truth about what President Ronald Reagan would call the current generation’s “existential threat to freedom” — the Chinese Communist Party (CCP) — is now available for viewing online. “The Brief” is informed by the work of the Committee on the Present Danger: China (CPDC) and a new book by Team B III (TB3), The CCP is at War with America. It compellingly describes the extent, wellsprings and success of the CCP’s “unrestricted warfare” against this country and the rest of the Free World.

The roughly half-hour video presentation is narrated by Vice Chairman of CPDC and TB3 member Frank Gaffney. He and his colleagues have already personally briefed the 2022 Republican and Democratic nominees for Colorado governor, Heidi Ganahl and Governor Jared Polis, incumbent Members of Congress and candidates for the House and Senate. With the advent of this video version and the help of individuals and grass-roots organizations, CPDC hopes to enable large numbers of those running for elective office and their constituents to recognize that the threat posed by the Chinese Communist Party is and must be a voting issue in 2022 at both the federal and state levels. According to a recent poll conducted by McLaughlin and Associates for the Center for Security Policy, 76 percent of likely voters sampled agreed that they would regard a candidate’s position on China would be “very important,” “important” or “a consideration” this November.

On the occasion of The Brief’s launch following an article about it featured in today’s Epoch Times, Gaffney observed that its goal is to replicate an historic course-correction that occurred in connection with the presidential election of 1980: “Four decades ago, Candidate Ronald Reagan sought and secured a popular mandate to end the policy of engagement with the Soviet Union, then known as ‘détente.’ He powerfully made the case for, instead, rolling-back and ultimately defeating the ‘Evil Empire.’ And, once elected, he did just that. In the face of today’s vastly greater danger from Communist China, we need candidates and voters to undergo a similar education and resolve to take the steps necessary similarly to put the CCP out of business.”

Highlights of The Brief include:

To take The Brief and arrange for candidates for elective office and other audiences to receive it, please visit https://ccpatwar.com/the-brief-sign-up/. 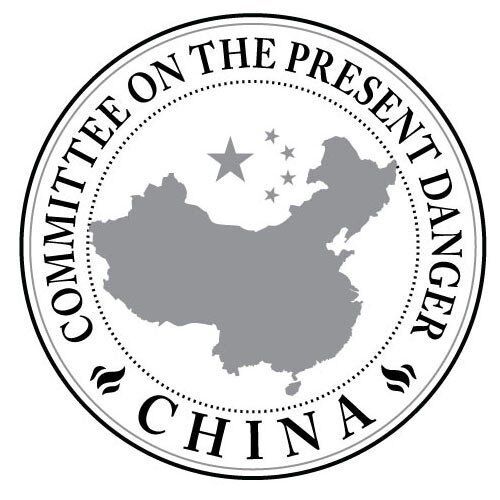