Since the 2020 election, people have been wondering about the legitimacy of the election. But there is a deeper conversation to be had. Do the American people determine their leaders or do the ballot counters? What about the people who code voting machines? Are our current leaders being elected or selected?

The(S)Election Code is an upcoming political thriller documentary being produced by renowned reporter Lara Logan. This documentary goes into a deep dive behind the current information war asking the question if our leaders are being selected rather than elected. Logan’s investigation will go to the heart of the matter and unveil more evidence that machines are stealing our elections!

The documentary follows the story of Tina Peters the County Clerk in Mesa Colorado, who made a backup of her counties Dominion Voting System server, only to stumble across evidence of manipulation in a recent local city council election…. and also the 2020 general election. Tina’s discovery ignites a chain reaction upending her life. And upending the world.

You will not be able to unsee what you see.

We stand at an apex in human history. Are we handing too much power to technology – and those that program it?

Once you see [S]ELECTION CODE you’ll never again let a machine near your vote.

Sign up to receive news, updates, and a free digital copy of the movie 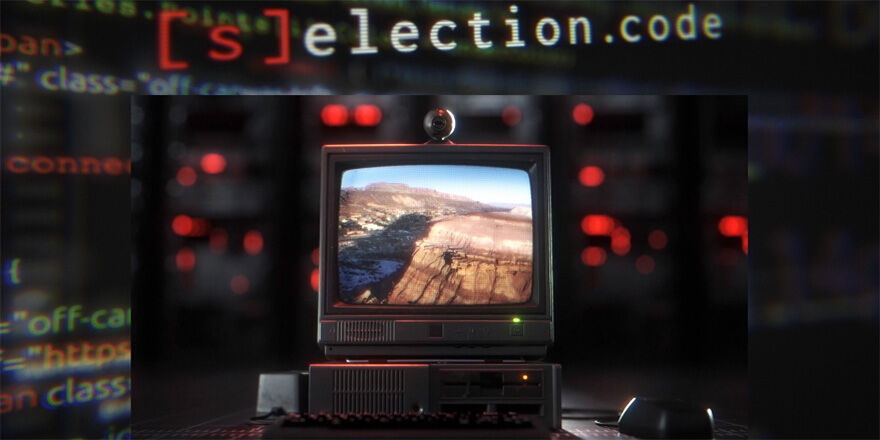