Today’s Truth
Then Caleb silenced the people before Moses and said, “We should go up and take possession of the land, for we can certainly do it,” (Numbers 13:30 NIV).

Friend to Friend
I opened the letter and read words of rejection. Thanks, but no thanks.

Several months prior, I had sent my first book proposal off to a publisher. It was a step of faith walking to that mailbox and dropping it in the slot. However, I knew this was what God was calling me to do. Then the rejection letter came. “We like your writing, but nobody knows who you are. It will never sell. It does not meet our needs at this time.”

I wondered: Did I hear God wrong?

Why is it that most, including me, tend to think we’ve heard God wrong when we come face-to-face with opposition or difficulty? That certainly isn’t what we see in the Bible, is it?

Just think about the Israelites. God had great dreams for the children of Israel. He chose them from all the other nations to be His treasured possession. He freed them from slavery, led them out of Egypt, parted the Red Sea for them to cross on dry land, swallowed up their enemies with the returning tide, fed them with manna from the sky, provided water from a rock, guided them with a fire by night, and sheltered them with a cloud by day.

But when Moses sent in twelve spies to check out the produce of the Promised Land, and they came back with a report of what they considered an obstacle, they wanted to quit.

“We went into the land to which you sent us, and it does flow with milk and honey! Here is its fruit. But the people who live there are powerful and the cities are fortified and very large…We can’t attack those people; they are stronger than we are…. The land we explored devours those living in it. All the people we saw there are of great size…. We seemed like grasshoppers in our own eyes, and we looked the same to them,” (Numbers 13:27-28, 31,32-33).

It was as if they were saying…Ah, this isn’t what we were expecting. We should have never left Egypt in the first place. We should go back. (Numbers 14:3) A little opposition and they were ready to throw in the towel.

While ten of the twelve spies gave what the Bible calls an “evil report,” the other two spies, Caleb and Joshua gave a faith-filled report. “We should go up and take possession of the land, for we can certainly do it,” they said. “If the Lord is pleased with us, he will lead us into that land…and give it to us. Only do not rebel against the Lord. And do not be afraid of the people of the land, because we will swallow them up. Their protection is gone, but the Lord is with us. Do not be afraid of them.” (Numbers 13:30, 14:8-9).

Guess who the people believed. They believed the ten who didn’t trust God rather than the two who did. The people thought…we heard God wrong.

Caleb and Joshua understood that God had already given them the land. All they had to do was move forward in faith and take it. But because the assembly listened to the “evil report” and gave up when they met opposition, they missed receiving what God had already promised to give.

That entire generation spent the rest of their lives wandering in the desert and finally died there. But when the next generation rose up and believed God, Joshua and Caleb led them into the Promised Land their parents were never allowed to see.

Have you ever given up on what you felt God called you to do because you’ve hit a rough spot? Have you ever quit trying because someone whose opinion you valued discouraged you? Girlfriend, you are no grasshopper.

Here are some modern-day versions similar to that “evil report” the Israelites listened to.

I kept that rejection letter, but I didn’t stop trying. Twenty-four published books later, I often look at it and smile.

What is God calling you to keep pressing forward with today?

Let’s Pray
Lord, I’ll admit, I tend to think I heard you wrong when my faith-steps don’t go as smoothly as imagined they would. Help me to remember that hurdles are not stop signs as I run the race of life. Today, I will keep moving forward to do what You have called me to do.

Now It’s Your Turn
What is one thing that you did not give up on when you hit a roadblock? What was the outcome?

Paul wrote, “Let us not become weary in doing good, for at the proper time we will reap a harvest if we do not give up.” (Galatians 6:9 NIV). What is your harvest you are tending right now?

More From the Girlfriends 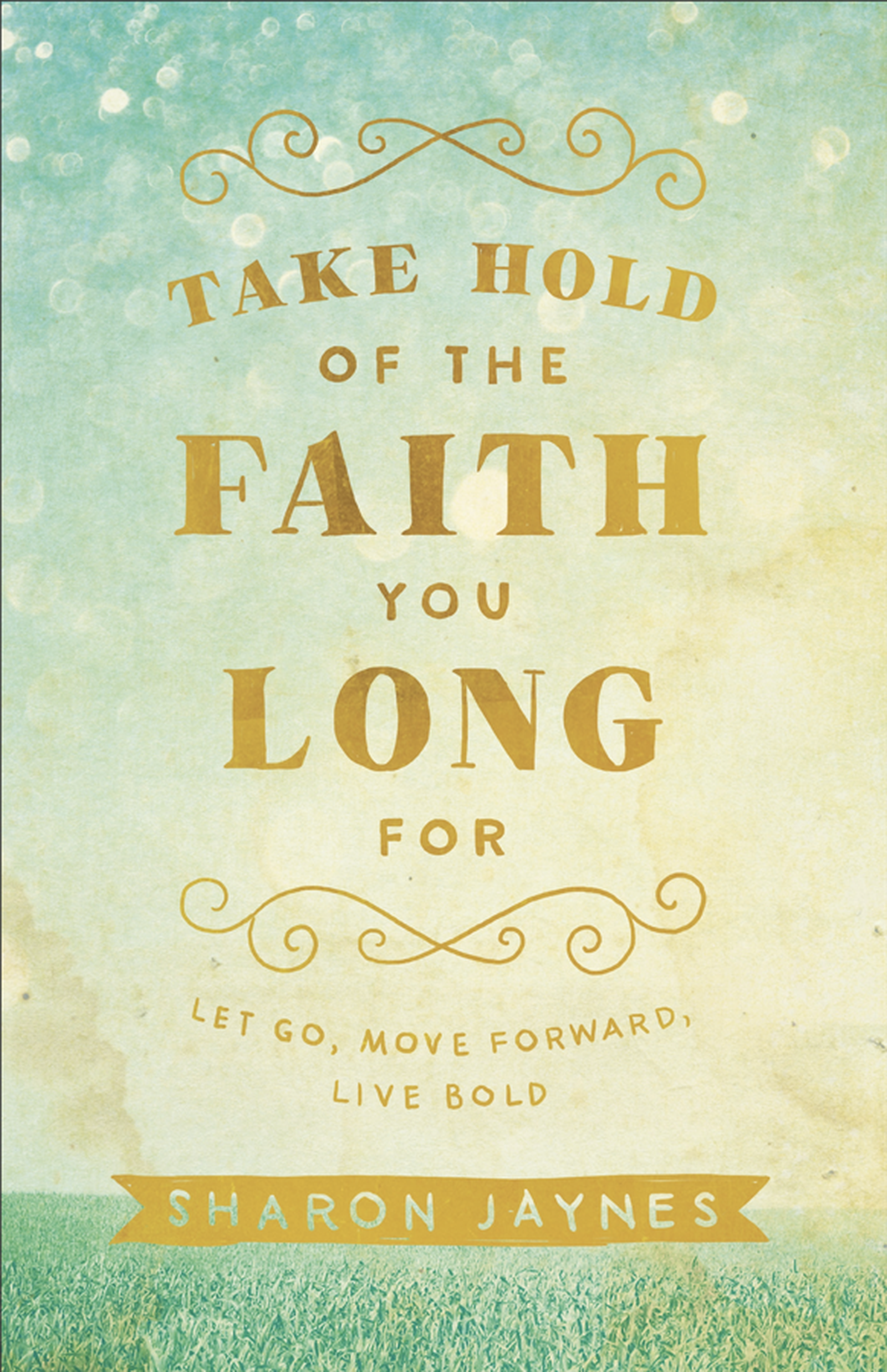 Today’s devotion was adapted form Sharon’s book, Take Hold of the Faith You Long For: Let Go, Move Forward, Live Bold. Join me as she shows you how to take hold of all that Jesus has done for you and placed in you. Don’t settle for a mediocre faith that’s less than what God intends. Grab hold of that mountain-moving faith you’ve always long for! This book also includes a Bible study guide.

This content first appeared on Crosswalk.com and is used here with permission. To view the original visit: https://www.crosswalk.com/devotionals/girlfriends/girlfriends-in-god-november-12-2020.html

Hanging back instead of seeking a place to serve is a form of thievery, robbing from the Lord's church.