Today’s Truth
There is rejoicing in the presence of the angels of God over one sinner who repents (Luke 15:10, NIV).

Friend to Friend
You would think she had just won the lottery the way she was screaming and jumping up in down. In fact, to her she practically had! She’d found her lovey and wanted everyone within hearing distance to celebrate with her.

Gabriella had lost her lovey a few weeks prior. This was a very big deal to a four-year old, especially since she’d had the little white and tan bear blanket from the time she was four months old. Lovey comforted her when she was sad or hurting, rode with her in car trips, slept with her during nap and nighttime, and was her most treasured possession.

When her comfy blanket friend went missing, Gabriella was understandably upset. She mentioned it to her mama, Brooke, occasionally and shed a few tears, but overall, she held it together and tried hard to be a big girl about it.

So, when she came across lovey in her sister’s dollhouse that day, the response was nothing short of effervescent elation.

Her mom had been visiting with a friend when Gabriella went rushing out to the living room, jumping, shouting and happy-dancing that she had found her lovey. Her face was radiant with joy that shown from her smiling eyes to her broad smile. It was a beautiful display of rejoicing over the lost being found.

In Luke 15 we read of a time when large crowds of people surrounded Jesus. Many of the people that came to hear him were lost; non-churched, rough-around-the-edges, curious outcasts. They were intrigued by this man who saw them for who they were and took a sincere interest in their lives.

He taught, touched, healed and hung out with them.

He didn’t wait until they had cleaned up and learned their good-boy Jewish manners.

Jesus welcomed them as they were.

The Pharisees and the teachers of the law didn’t like it one bit. They muttered, “This man welcomes sinners and eats with them” (Luke 15:2). Knowing what was on their hearts and minds, Jesus began to talk about lost things, repentance, and rejoicing.

First, he talked about sheep. “Suppose one of you has a hundred sheep and loses one of them. Doesn’t he leave the ninety-nine in the open country and go after the lost sheep until he finds it? And when he finds it, he joyfully puts it on his shoulders and goes home. Then he calls his friends and neighbors together and says, ‘Rejoice with me; I have found my lost sheep.’ I tell you that in the same way there will be more rejoicing in heaven over one sinner who repents than over ninety-nine righteous persons who do not need to repent” (Luke 15:4-7).

Then Jesus talked about the value of a lost coin. “Or suppose a woman has ten silver coins and loses one. Doesn’t she light a lamp, sweep the house and search carefully until she finds it?  And when she finds it, she calls her friends and neighbors together and says, ‘Rejoice with me; I have found my lost coin.’  In the same way, I tell you, there is rejoicing in the presence of the angels of God over one sinner who repents” (Luke 15:8-10).

And He went on to tell the story of a prodigal son who broke the traditional customs by asking his father for his share of the family inheritance before it was due him, left home to do his own thing, spent all of his inherited money on wild living, and ended up desperate, alone, lost, and broken in a place far away.

"When he came to his senses, he said, ‘How many of my father’s hired servants have food to spare, and here I am starving to death! I will set out and go back to my father and say to him: Father, I have sinned against heaven and against you. I am no longer worthy to be called your son; make me like one of your hired servants.’ So, he got up and went to his father.

“But while he was still a long way off, his father saw him and was filled with compassion for him; he ran to his son, threw his arms around him and kissed him" (Luke 15:17-20).

Jesus continued to tell of that loving father who watched and waited for his son to return. When the wayward son finally did return, the father threw a grand ole’ party to celebrate. He was overjoyed that his lost son was found… that he was home and restored to the family.

Jesus told these parables to expose the depth of love God has for humanity.

The Pharisees showed blatant disregard for people who weren't as religious as they were and who didn’t act like them.

I want my life to expose the depth of love God has for people.

I’m reminded as I read this that I need to be careful about how I respond to people who don't share my faith in Christ. I need to value all of humanity and take a sincere interest in their lives regardless of what they believe.

But that's not what Jesus did.

Jesus showed us His heart for the lost. He went out of His way to teach and love them. He spoke life and shared the hope of salvation through the repentance of sins. He treasured those that society considered to be throw-away people and reached out to them in love. “For the Son of Man,” He said, “came to seek and to save the lost” (Luke 19:10).

To seek and save … and savor and celebrate!

Just like sweet little Gabriella rejoiced when she found her lovey, God and all of heaven celebrates when a sinner repents. Because we are His treasures, and He loves us that much.

Let’s Pray
Dear Lord, Thank You for seeking and saving me by Your grace. Thank You for loving me when I was hard to love. (And for the times when I still am!) Help me to see others as You see them. Break my heart for what breaks Yours. Please use me to point others to Your love.

Now It’s Your Turn
Read Luke 19:1-10. What was the reason Jesus gave for coming to earth in verse 10? Are there any people you have given up on? Any you’ve distance yourself from because they don’t think, look, or act like you? What do you think would please God regarding this?

More from the Girlfriends 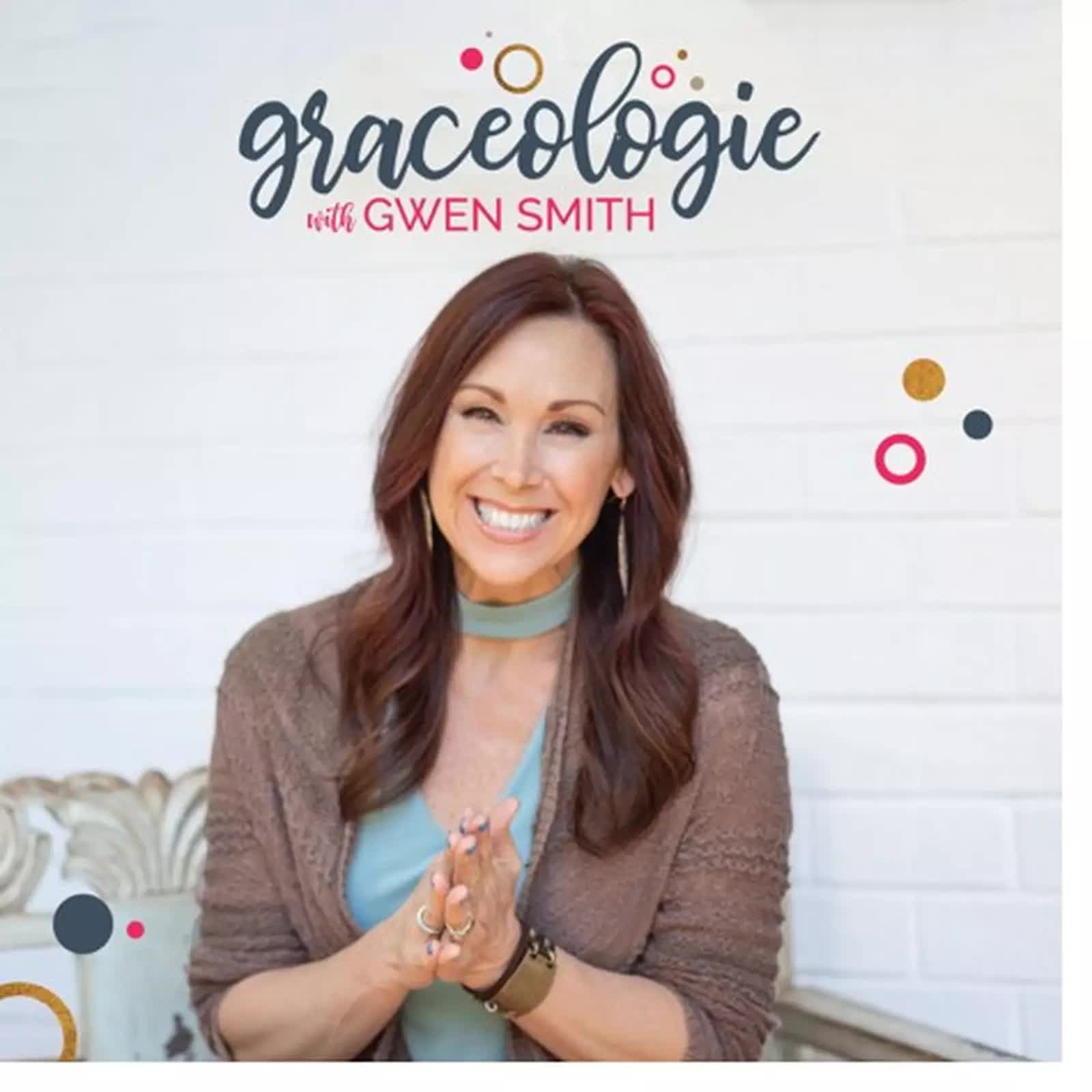 There are so many voices vying for your attention it can be hard to sift through the noise and focus on what really matters. The Graceologie with Gwen Smith podcast will help you move from distracted to directed.

This content first appeared on Crosswalk.com and is used here with permission. To view the original visit: https://www.crosswalk.com/devotionals/girlfriends/girlfriends-in-god-november-19-2020.html

Choosing Honor When I Feel Dishonored - Encouragement for Today - January 21, 2021