“Therefore take up the whole armor of God, that you may be able to withstand in the evil day, and having done all, to stand” (Ephesians 6:13 nkjv).

Overseas, communists and Islamic terrorists are murdering our brothers and sisters in Christ. It’s enough to cause a Christian to become downright discouraged.

But I have good news for you today: We may lose a battle here or there, but we’re going to win the war. Jesus said the gates of hell will not prevail against the church (see Matthew 16:18).

In ancient times, armies used the military tactic of breaking down the gates of an enemy’s fortress and hitting them with a battering ram. Once inside, they would destroy the opposing army.

In the same way, Jesus is saying that Satan and his forces are unable to withstand or prevent the onward march of the Christian faith.

Don’t misunderstand. I’m not talking about a militant Christianity where we force conversion. Rather, I’m talking about loving followers of Christ seeking to persuade people to turn from their sins, believe, and be forgiven.

After the Japanese military attacked Pearl Harbor, Admiral Isoroku Yamamoto reportedly said, “I fear all we have done is to awaken a sleeping giant and fill him with a terrible resolve.” 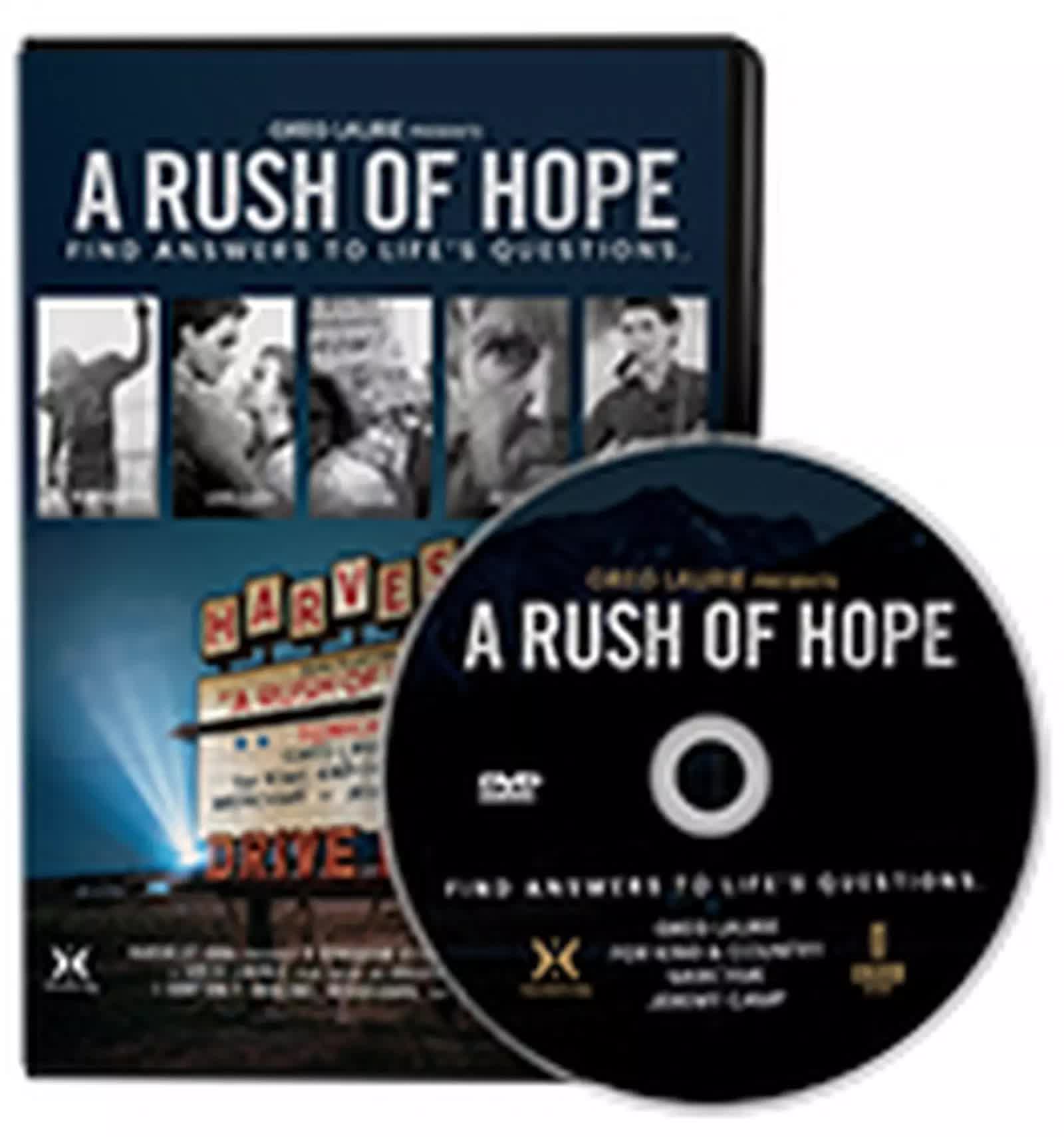 In thanks for your gift, you can receive A Rush of Hope on DVD

More than 17,000 people made a profession of faith in Jesus Christ after watching A Rush of Hope. Now you can share it on DVD and introduce more people to Jesus. We will mail you a DVD copy when you make a donation of any amount to Harvest Ministries!

This content first appeared on Crosswalk.com and is used here with permission. To view the original visit: https://www.crosswalk.com/devotionals/harvestdaily/unassailable-greg-laurie-daily-devotion-november-7-8-2020.html

Hanging back instead of seeking a place to serve is a form of thievery, robbing from the Lord's church.