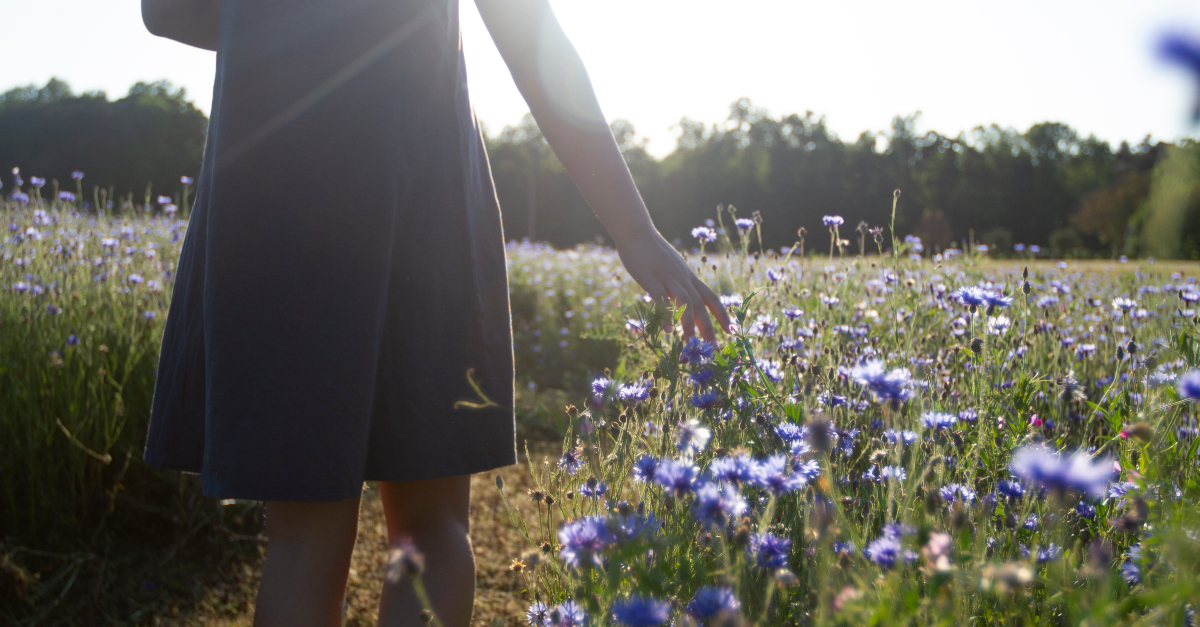 Not that we are adequate to think anything of ourselves; but our adequacy is of God. – 2 Corinthians 3:5

You’re married—or about to be married—to a guy who says God has called him. It’s exciting and it’s scary.

You’re wondering whether you can do this, whether you are cut out to be a preacher’s wife.

Sometimes you wonder why in the world the Lord in Heaven thought you of all people had what it takes to be the (ahem) “first-lady” of any church, large or small. You are so overwhelmed by all the inadequacies you bring to this assignment, you find yourself wishing most days that your man would walk in and announce he was mistaken, that God wants him to run the State Farm office with his father back home. Eight to five, home at night and on weekends.

I suspect that every minister’s wife on the planet has felt this way, and yes, including the best ones, those beautiful put-together women you admire from a distance who seem to have developed “pastor's-wife” into a career and a calling.

Not that we are adequate for these things.

1) It is true that you are not adequate for this assignment. Let’s say that up front. You do not have what it takes.

This has nothing to do with anything.

God did not select you because He was so impressed by the wealth of talent and abilities you bring to His cause.

And yes, in case you are wondering, when He called your guy (Josh or Justin, Tim or Trevor) into the ministry, He knew full well the wife he would choose or had chosen.  It is no stretch to say God wanted you in this work with him.

2) You can do this. You’re going to be needing to grow in the Lord, to trust the Lord, and to humble yourself to do it well, but you can do it.

3) God will give you a ministry of your own in this calling. What will that look like? Answer: Unlike anyone else’s ministry. After all, you are unlike anyone else who has ever lived. You are unique, an original, direct from the Designer’s Hand. So, the work He does through you will be special, also.

4) I’m climbing out on a limb here and will tell you what “some” of your ministry will look like….

–Your ministry will be to live for Jesus Christ, as His disciple, to draw near and love and obey Him.

–Your ministry will be as your husband’s wife. And not as a "super-wife," either.  Just one who loves him and does what wives do.

–Your ministry will be as a mother if the Lord wills.

–Your ministry will be to speak the loving truth to your husband. If you do, he will be alternately blessed, frustrated, angry, amazed, and comforted. He will not always appreciate what you say, but as he grows in Christ as a man and matures as a preacher, he will see what a treasure you are.

Speaking “the loving truth” to your man will sometimes mean affirming him, sometimes criticizing him, and sometimes something else.

–Your ministry will include whatever the Lord puts on your heart. But—and this cannot be emphasized too strongly—you will desire to do it. No one, not even the Lord, will force you to do anything against your will.

–Well, that is, except to suffer. Your ministry from time to time may involve taking a bullet, as we say, for the Lord Jesus Christ. Suffering is life. This is a fallen world and no friend of grace. You will not be exempt from the hardships of life, even though you have chosen (and have been chosen) to serve the Living God.

5) My wife Margaret (we were married 1962-2015 and she is in heaven now) wanted me to add this about the wife’s ministry: Your ministry will vary from church to church. When moving to a new church, she advised, “You choose what job you want to do before they choose it for you.”  By “they,” she means a few strong-willed women of the church who get a certain validation from enlisting the pastor’s wife in their own ministries.

In one church, Margaret taught children in Sunday school. In another, it was single adults, and in a third, she taught a class of middle-aged ladies. In one church, she ran cameras for the television ministry and directed the drama team. In the last church we served, she and I team-taught the auditorium Bible class. We sat on stools in front of the sanctuary, with 80 or 100 people scattered throughout the huge room.  Our class joked that “Brother Joe will tell you what the text means and Miss Margaret will tell you what it means on Tuesday.”

What’s funny (to me, at least) is that when we began serving churches, Margaret’s self-esteem was rather low and she “just knew” she would never be able to teach a class or even keep a home to the satisfaction of the membership. Later churches teased that they called me as pastor in order to get her; she was that special. (See my note at the end.)

Often when working on an article for this website, I would ask Margaret if she had time to hear what I’d written so far.  She would take her tea from the microwave, pull a chair up to the breakfast table where I was situated, and say, “Ready.”

As I read, she interjected comments. (She knew that’s what I was asking for.) Sometimes, I’d prefer she wait until I’m through because the point she makes is one I cover a few paragraphs later. But many times, I’ would say, “Hold on! Let me type that in!” (That’s precisely how Point #5 above got included.)

She brought a perspective that I needed. She would see a side to every issue I never thought of. For years, when we were young and I was stupid, we thought this was a problem and it caused many an argument. In time, I began to see God had put her beside the young husband with a plan in mind. She brought insights and correctives which helped to keep me on course and balanced.

A pastor addressing a group of us recently was paying tribute to his wife. “I call her my Idea Assassin,” he laughed. “She has shot down more weird ideas from her preacher husband than you can imagine.” He added, “I tell our deacons, you have no idea how much money and trouble she has saved the church by telling me that something was a dumb idea and I should drop it.”

A few days earlier, I had posted an article on this website bemoaning the “idea assassins” in churches, people who delight in telling pastors and staffers, “Don’t be getting any big ideas now.”

Both are correct. Sometimes, a pastor’s best friend is the person who hears his idea and then tells him he should drop it and why.  (Proverbs 27:6 comes to mind here. “Faithful are the wounds of a friend, but deceitful are the kisses of an enemy.”)

On the other hand, pastors need encouragement when the insights and ideas they bring to the table are worthy. When that happens, wife of the young minister, you are on the spot. Get this right. So much depends on it.

Note: This article was written/posted in a similar form in 2013.  Two years after the Lord took my wife to Heaven, I married Bertha, the widow of a pastor colleague of mine. We’re the same age and both of us were married for 52 years.  Bertha could make similar observations about the ministry of the pastor’s wife, but I felt that I should leave Margaret’s observations intact. I hope this encourages someone.

This content first appeared on Crosswalk.com and is used here with permission. To view the original visit: https://www.crosswalk.com/blogs/joe-mckeever/wisdom-and-encouragement-for-the-wife-of-a-young-pastor.html