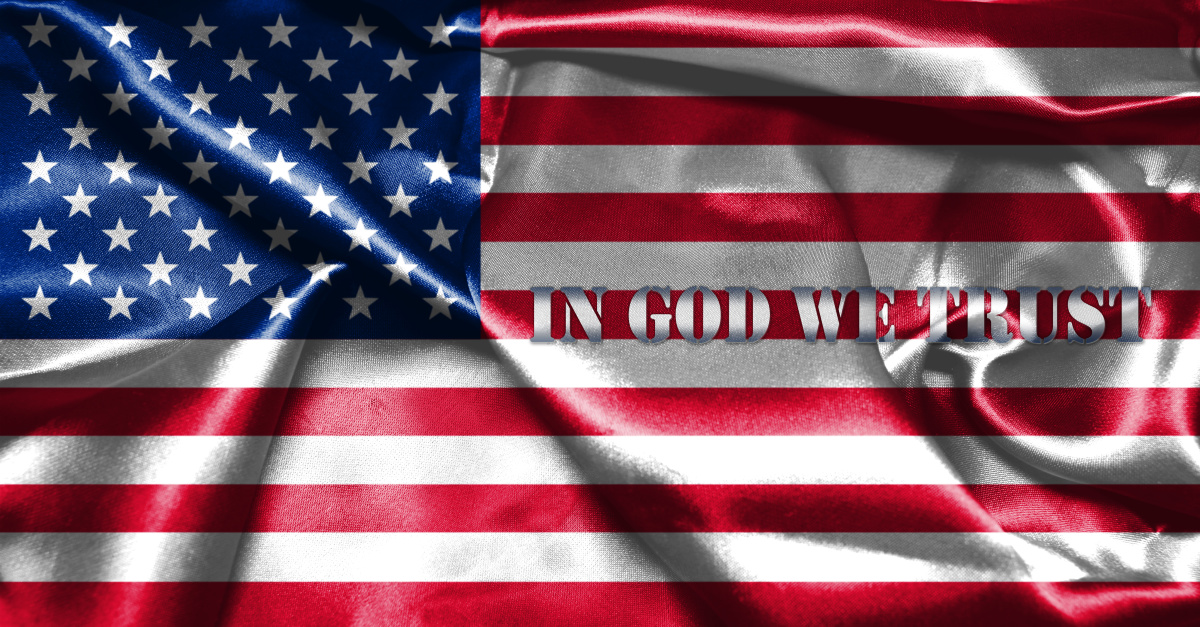 Whenever the subject of Christians and government emerges, one need not wait long for the conversation to move to a discussion of Romans 13.

This passage, of course, is where the Apostle Paul tells the church at Rome: “Let every person be subject to the governing authorities. For there is no authority except from God, and those that exist have been instituted by God. Therefore whoever resists the authorities resists what God has appointed, and those who resist will incur judgment” (Rom. 13:1-2).

This means, Paul writes, that we should “be in subjection” to these authorities, giving “taxes to whom taxes are owed, revenue to whom revenue is owed, respect to whom respect is owed, honor to whom honor is owed” (Rom. 13:7).

As with almost everything else these days, our responses to these verses are often shaped by our tribal affiliations. Some would say that objecting to mass deportation orders is a violation of Romans 13, but will refuse to abide by their county’s pandemic-related mask mandate.

And, others will do the exact reverse. When Barack Obama is elected, some will point to Romans 13 to say “God chose the president” so he should be supported, and then, four years later, the exact opposite group will say the same about President Trump.

Romans 13, though, is not about totalizing power for the state, any state, no matter who is in office anywhere. Even in the text itself, the state’s authority is real but limited. The authorities exist to be a “terror to bad conduct” and to commend that which is good (Rom. 13:3).

Moreover, to understand Romans 13, we must recognize that, in this system of government, we are not addressed as subjects as much as rulers. The early church had no power over the decisions of the Roman Empire.

In a democratic republic, the Christian who is a citizen is essentially a holder of office, even if that office is one vote. That means that our situation is as akin to Pontius Pilate or the soldiers and tax collectors baptized by John in the Jordan than to that of the Roman-occupied house-church subjects.

The political philosopher John Rawls famously argued that civic and economic systems should be set up as though behind an imagined “veil of ignorance,” with the rules established as though one did not know ahead of time whether one would be rich or poor, majority or minority, “winner” or “loser.”

Rawls’ philosophy is wrong-headed, and that’s an understatement; and the “veil of ignorance” is too—more of a rhetorical device than an actual governing philosophy. But, one part of the rhetorical device is something with which Christians can agree. A system of government should be, as the American framers put it, a system of laws and not of men.

A Moment of Spiritual and Civic Discipline

That means that the time between now and when we know who is actually elected president can be a moment of spiritual and civic discipline for American Christians.

We can pray for both President Trump  and, potentially, a President-elect Biden. However you voted—or if you voted at all—you can pray for the office of the president in a way that is not dictated by how you feel about either of these men. You can pray for wisdom and justice and discernment for whomever is ultimately certified as winner. And you can realize that whether you are celebrating or grieving when that happens, somewhere approaching half of the country in which you live will be doing the opposite.

That means whoever is president will need even more wisdom and prudence and discernment—and more of a sense of limits to what’s possible—than usual.

And you can pledge now—without knowing who will take the oath of office in January—to pray for success in every good thing for whoever that president will be. You can commit to give honor to whom honor is due—without even knowing yet who is owed what.

Christians, let’s pray for President Trump, or President Biden. Let’s pray for our country, for our leaders, and, most of all, for the kingdom to come which will need no votes, on earth as it is in heaven.

This content first appeared on Crosswalk.com and is used here with permission. To view the original visit: https://www.crosswalk.com/blogs/russellmoore/what-romans-13-means-amidst-unknown-election-results.html